Last night I was supposed to make ‘Saffron Quinoa con Pollo’ but I changed up the ingredients a bit. Do you know how expensive saffron is?? I didn’t until I found it at the grocery store. I also thought I had quinoa in the cupboard but I didn’t so that’s where my rice substitute came in. No biggy.

Because of the saffron, I stood there in the grocery isle having a mental battle – Do I spend that amount of money on tiny little flecks? Is there a substitute?? I searched on my phone for an answer and turmeric came up. I already had turmeric so I was good to go.

I was on a roll with my photography for this dish so I have a few more than normal. Enjoy. 🙂 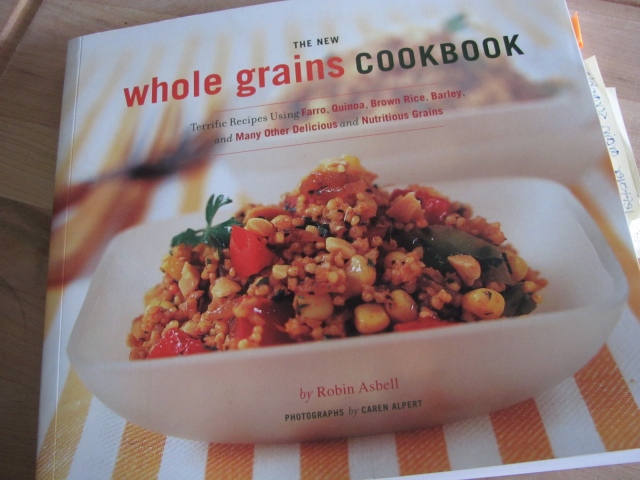 The recipe comes from this book by Robin Asbell. Super random but I found it in a store in Napa Valley on a wine tasting trip.

I was originally interested in buying the book because of the pretty colors and crisp design. I bought it a few years ago while I was still in the graphic design biz and liking it. I was happy to find that after trying a couple of dishes the recipes were good too. An added bonus. 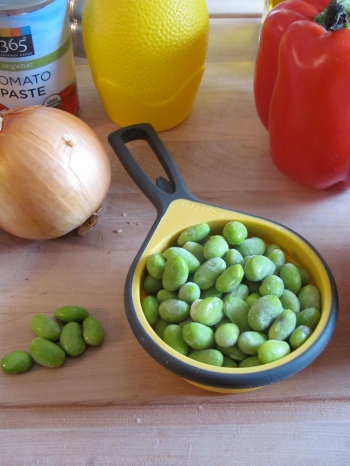 The recipe called for green peas or edamame so I went for the edamame. But for added veggies I would suggest putting both in the dish! 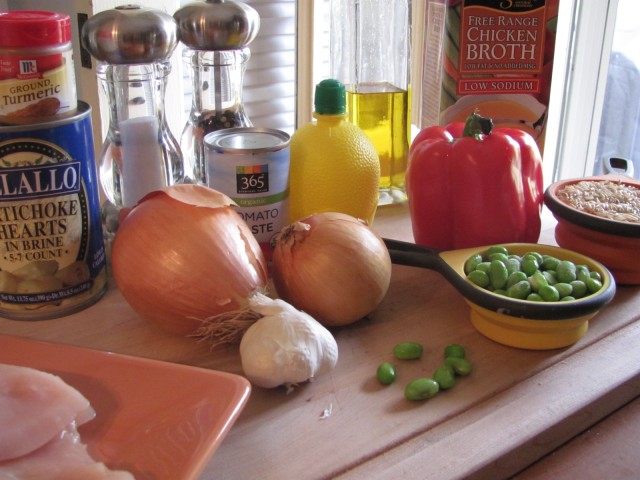 Oh wait. One more substitute. I also used canned artichokes instead of fresh ones to save a lot of money. Unlike the fresh artichokes that the recipe calls for, I added the canned artichokes at the end of the cooking so they wouldn’t get really mushy. It worked out well. 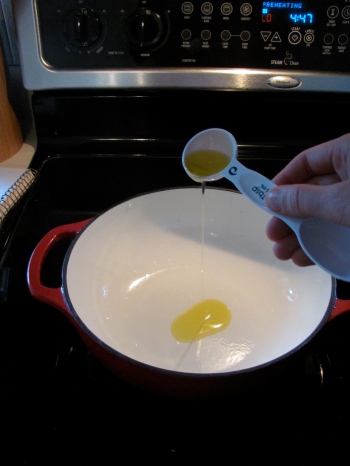 Funny story. I had to ‘ungift’ the dutch oven from my sister because I realized that I needed it for this dish. Good thing she hasn’t moved out yet or I would have be screwed! 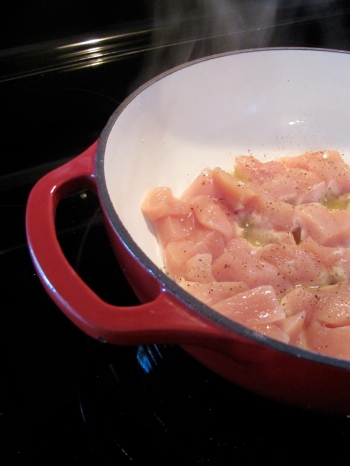 Chicken still doesn’t interest me much (that’s a-WHOLE-nother post) but I don’t think the dish would be much without the one of two main ingredients. Ha. 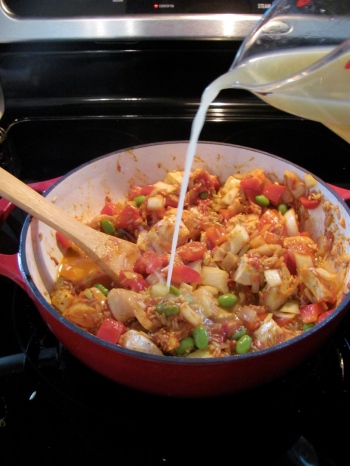 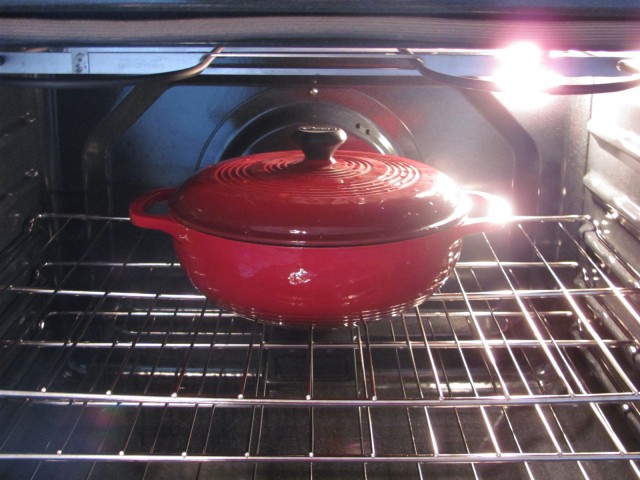 Look at that new oven. Preeeetty. It was awesome to only have to cook the dish for a few minutes on the stove before letting it finish up for 45 minutes in the oven. It gave me time to wrap up laundry and tidy up. Multi-tasking at it’s finest. 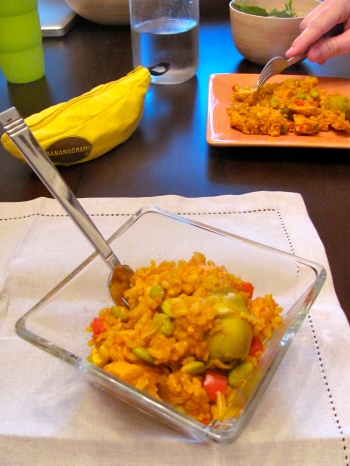 We did not play Banagrams last night but it now lives on the dining room table… just in case. 🙂 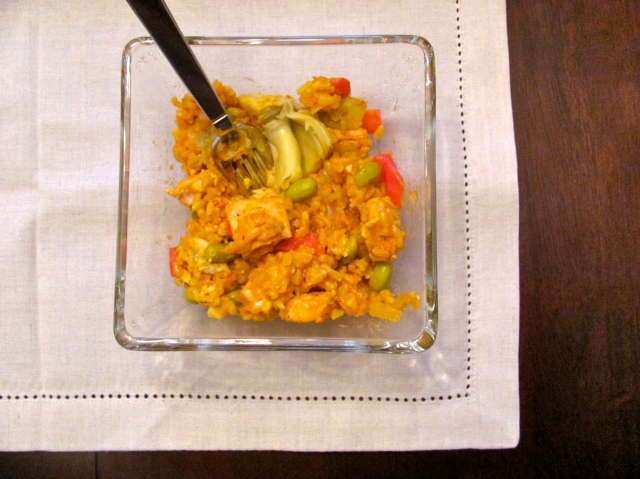 It was a good, well-balanced meal but a little bland which was probably my fault! From the taste of the supposed Spanish dish, I’m pretty sure turmeric isn’t similar to saffron BUT it was a good experiment. I do believe I need to shell out the $12 for the saffron and remake the dish. If you try this dish, make sure you quadruple the amount of turmeric. When I read about substituting, that’s what was suggested.

Have you used saffron in your cooking before? Please tell me that it’s worth it!